Wallenberg Wood Science Center is a research center which started in 2009 and the base is a donation from the Knut and Alice Wallenberg foundation. WWSC is a multidisciplinary collaboration between KTH Royal Institute of Technology, Chalmers University of Technology, and Linköping University, striving for scientific excellence, and the overall aim is to develop new materials from trees. The mission of the center is to create knowledge and competence as a basis for eco-friendly materials for the future. The forest industry is supporting WWSC via the national platform Treesearch.

The forest industry in Sweden

The Swedish forest industry has a strong position internationally and Sweden is the second largest exporter of pulp, paper, and sawn wood products combined in the world. Finland and Sweden are leading the technology and product development in Europe. Yet, the Eucalyptus-based industries around the world show strong competitive advantages, e.g., Eucalyptus being a fast-growing resource. In addition, the strongest market developments are taking place far away from the locations of Swedish forests. The Swedish forest is thus facing challenges and in this scenario, gradual improvements of existing products and technologies are no longer sufficient. As a compensation for potential losses of wood utilization in “old” products, a substantial part of our future wood production will instead be utilized in new products. Biocomposites and new materials based on wood fibers offer large potential in this context, since product characteristics can be vastly improved. Such biocomposite products are likely to be used in packaging, mass-produced furniture, automotive, and general industrial applications.

The start of WWSC

WWSC was inaugurated in 2009, enabled by a generous donation from the Knut and Alice Wallenberg Foundation. WWSC was established as a joint research center at KTH Royal Institute of Technology and Chalmers University of Technology with the aim of building a strong materials research program that could support the development of products using the Swedish forests. WWSC launched a strategic research program, where the general objective was to underpin research to stimulate innovations and new products in the long-term perspective. A focus was on new processing and material concepts, and their development. WWSC combined the best resources from KTH and Chalmers and the program formulation generated considerable enthusiasm. The reason was that unexpected synergies and competences were identified.

Since 2009, WWSC has developed to become internationally renowned as one of the leading centers in the field. Around 60 PhD-students have graduated from the research school, WWSC Academy, with research training on frontline research problems. A majority of the alumni is employed at universities, research institutes, and industrial companies, remaining in the same field. More than 750 research papers have been published in international journals which have attracted more than 14,000 citations (self-citations excluded) with an average of almost 25 citations per publication. In 2017, there were 12 papers published in journals with an impact factor of 12 or higher. The funding from the Knut and Alice Wallenberg Foundation during 2009-18 was 450 MSEK, the largest Swedish effort ever in this field.

WWSC today and in the future

In 2019, the Knut and Alice Wallenberg Foundation decided to continue the support to this field of research. Together with support from universities and industry via the platform Treesearch, the WWSC has now been expanded to 72 MSEK per year until 2022, with a possible extension until 2026 and potentially until 2028. To take full advantage of the knowledge and skills acquired during the first 10 years and to unleash potential cross-disciplinary breakthroughs, WWSC was expanded with a strong research group focusing on electronics based on cellulose from Linköping University.

Today’s WWSC is now a joint center between KTH Royal Institute of Technology, Chalmers University of Technology and Linköping University. Currently, there are more than 40 PhD students enrolled in the WWSC Academy and the center engages more than 80 researchers. There are currently five research programs in which several researchers participate in more than one. 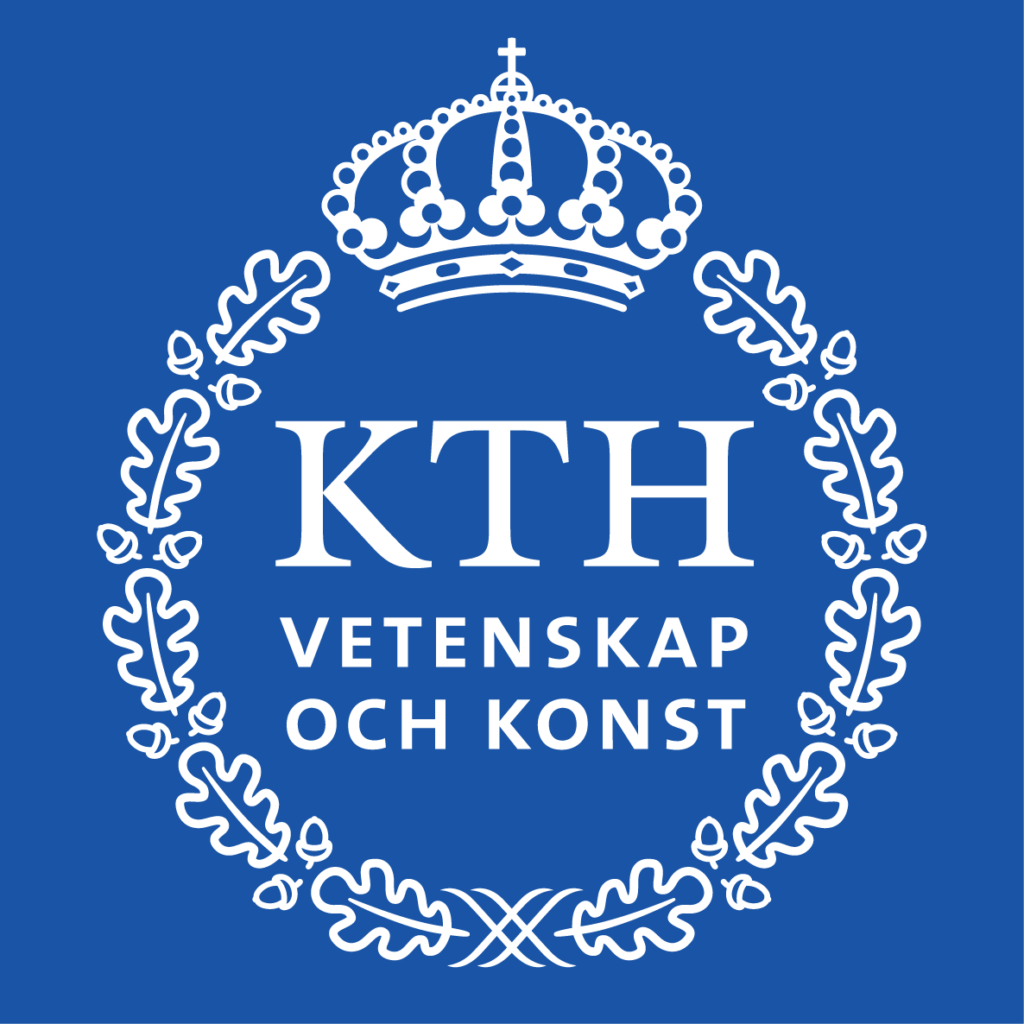 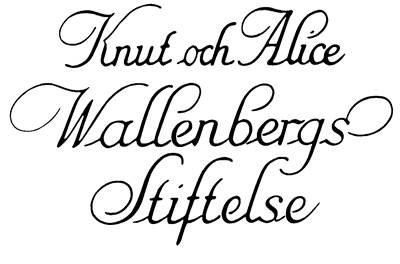 Wallenberg Wood Science Center is a research center with a focus on new materials from trees. The mission is to create knowledge and build competence that can form the basis for an innovative future value creation from forest raw material.

The base is a donation from Knut and Alice Wallenberg Foundation.